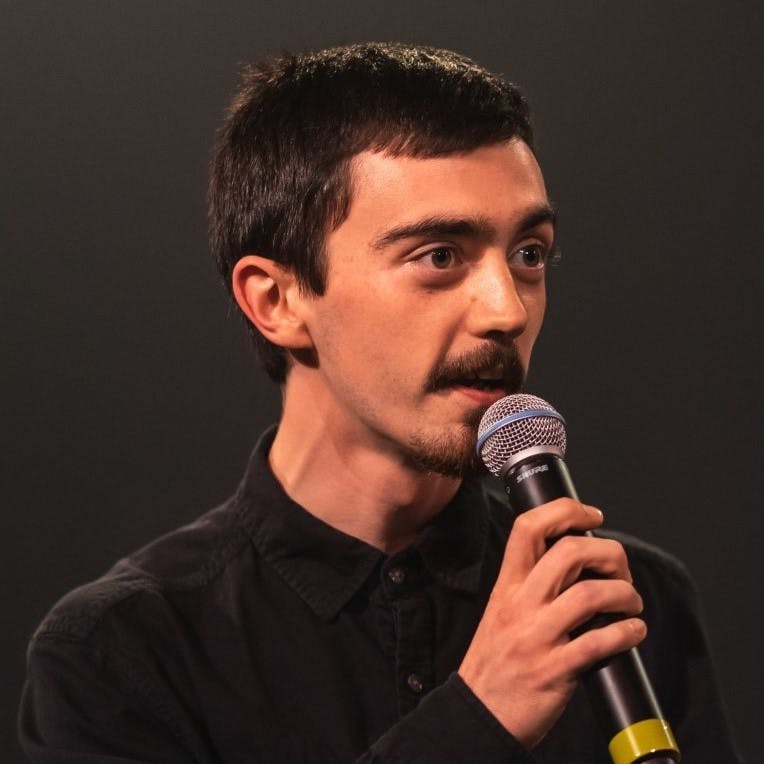 Cal is a juggler and circus-creator from Northern Ireland. After studying circus professionally for 7 years and running his own business, he saw a problem in the circus community that he felt needed to be fixed. He then spent 4 months planning The Circus NFT Collection, the code and the team needed to bring it to fruition. 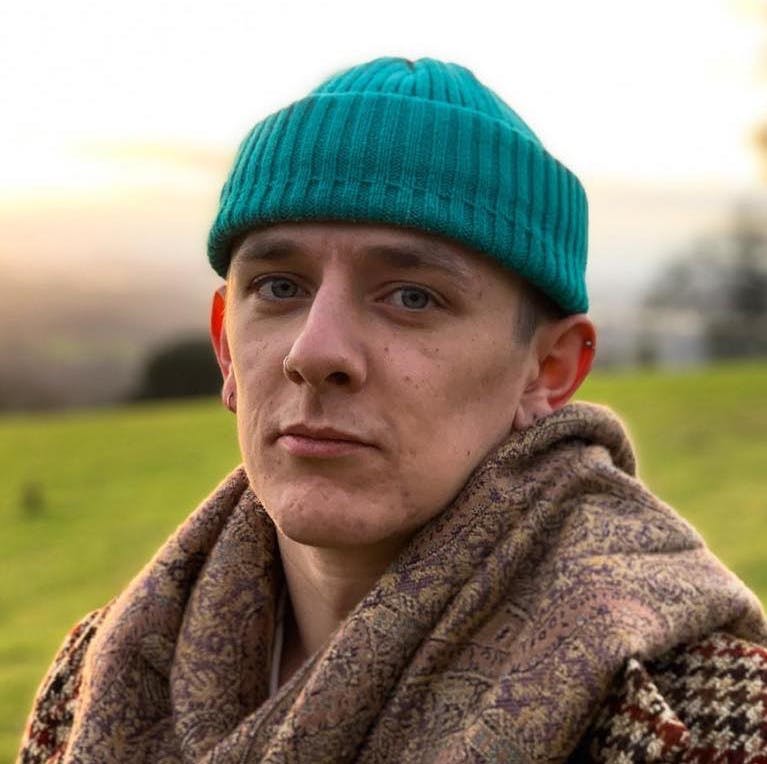 Craic is the Irish word for "fun". A craic dealer is somebody who often deals that fun.

William Blenkin is a circus artist & dancer from Tewkesbury, England who has had a love of photography for as long as he can remember. William scouted and chose the locations for the first set of circus NFTs in, and around, Rotterdam and filmed them with his DLSR camera. 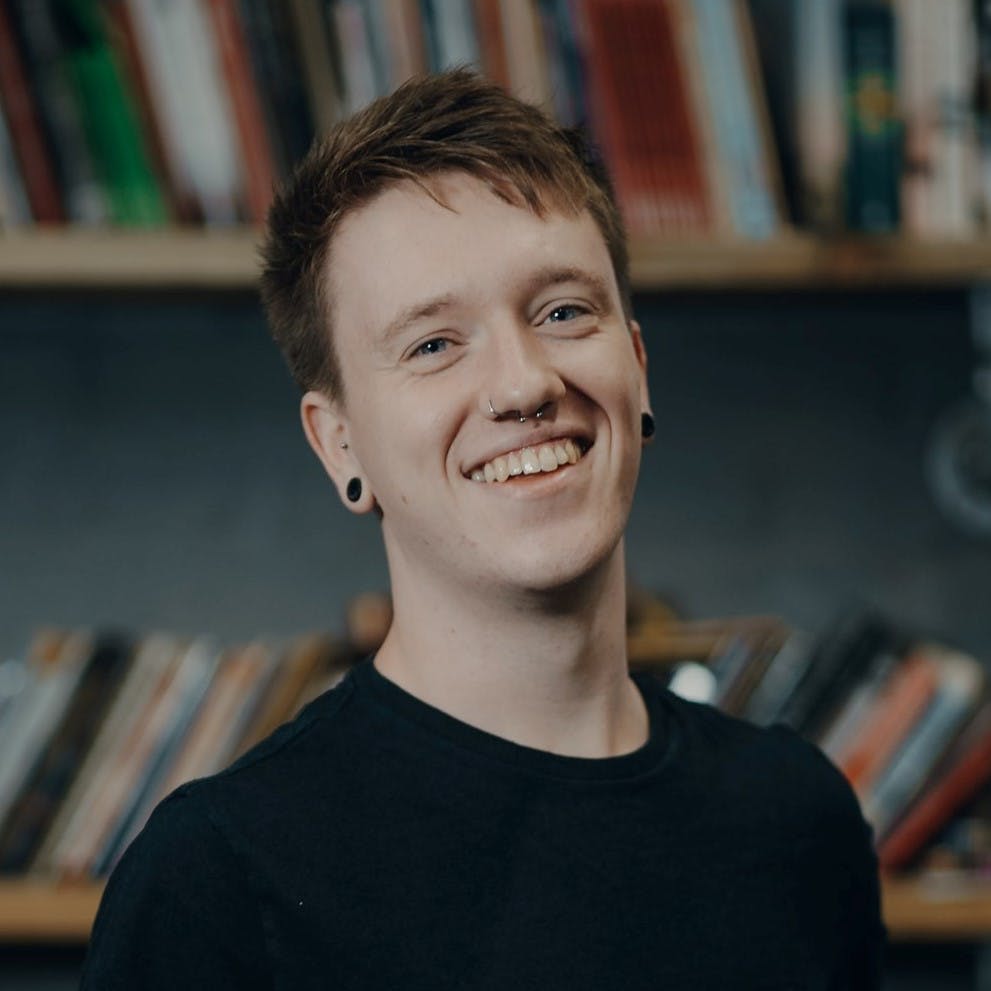 Joshua D. Smith is juggler from Eastbourne, England. After graduating from the National Centre for Circus Arts in London, he decided to complete a Master's degree in UX/UI Design. This skill, as well as his knowledge of circus, made him the perfect candidate to design the homepage for the world's first Circus NFT Collection.